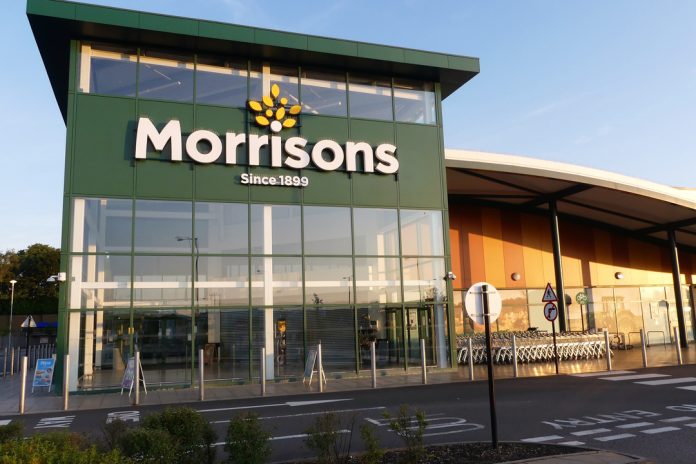 Morrisons has appointed City advisers as it weighs out options for McColl’s.

The grocer drafted in Houlihan Lokey to explore options for its exposure to the embattled London-listed retailer.

The appointment comes a month after McColl’s said it had received a takeover approach – which was from the petrol stations giant EG Group.

Morrisons, which is owned by private equity firm Clayton Dubilier & Rice, has a joint venture with McColl’s that now extends to more than 200 shops.

The two companies had planned to double that number in the coming years.

While the appointment of City advisers does not mean that Morrisons is planning a takeover bid for McColl’s, it could indicate that the grocer is looking to acquire sites as part of any break-up or insolvency process.

In total, it trades from approximately 1100 shops.