Shopping centre Trinity Leeds, which is set to open its doors next month, has announced that fashion designer Henry Holland is to curate the grand opening.

Launching on March 21st 2013, the centre will offer a wide range of retail and restaurants, including Superdry, River Island and Nando‘s and the grand opening of the three-storey centre will climax with a “show-stopping” ceremony celebrating the best of UK fashion.

David Laycock, Trinity Leeds Centre Director said of Holland‘s involvement: “With such a wide range of fashion brands under one roof, we wanted to work with a renowned designer to celebrate the best of British fashion and showcase to the rest of the UK what Leeds has to offer.

“We‘re incredibly excited about revealing Henry‘s event on launch day and hope it captures the imagination of the British public, from those local to Leeds, to shoppers up and down the country.”

Doors open at 10am and the opening will commence with street performers and buskers entertaining the morning crowds, while the main launch event takes place at 10.30am and 6pm under a domed roof though details of this are yet to be revealed.

More than 70 stores will open their doors on launch day, many of which will be making their debut in the city and the centre has been designed to be “the most digitally advanced shopping destination in the UK”, according to a statement from the centre, with free wi-fi available and large digital walls featuring gesture recognition technology in place.

Holland explained his excitement about the upcoming event and the importance of connecting with the people of the city.

“Curating the launch ceremony for Trinity Leeds has given me the opportunity to celebrate fashion in a unique and memorable way,” Holland said.

“I was challenged to deliver a spectacular show that will excite Leeds‘ shoppers and propel Trinity Leeds into the fashion spotlight.

“It has been an immensely rewarding project to work on and I can‘t wait to hear the reaction from the public and see it all come to life on opening day.” 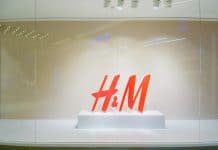 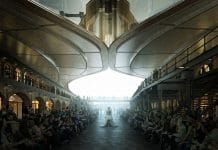 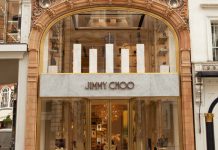 Michael Kors’ revenue up 26.3% thanks to Jimmy Choo 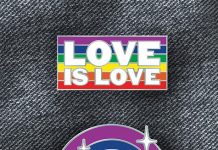 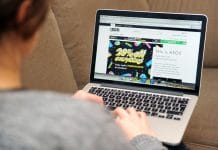