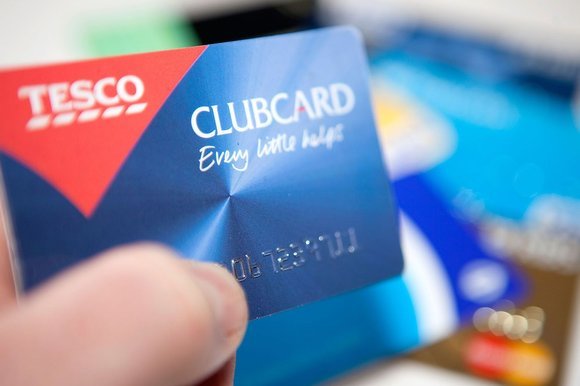 Prospective buyers for Tesco’s Clubcard data unit will be forced to draw up a new contract within five years, which could drive the sell price of the business down massively for Britain‘s biggest retailer.

According to Sky News, Tesco recently struck a revised agreement with Dunnhumby in relation to its use of information around consumers‘ shopping behaviour. The arrangement will supposedly expire in 2020, which means that the next owner would have to secure another deal with Tesco.

The big four grocer has begun to downsize the number of bidders, which are said to include WPP Group, which is working with General Atlantic, a buyout firm; Permira, which is linked to Google; and Apax Partners and CVC Capital, which are bidding independently.

Tesco, which is in the middle of a massive turnaround plan by Chief Exec Dave Lewis, was initially expected to reap a sum of £2bn from the sale of Dunnhumby but the restructuring of the data analytics unit’s relationship with US retailer Kroger has meant that the final price may be closer to one-third of that figure.

Sources told Sky News said that in the year to February, Dunnhumby recorded sales of roughly £440m including its Kroger client, and close to £350m excluding that contract.

Tesco has also made what one bidder described as “aggressive” forecasts for Dunnhumby, implying that it could make as much as £1bn by 2020, with profits at around £200m, when piggybacking on new client contracts.

Dunnhumby is not the only business which may be sold by Tesco, which is also divesting Korean retail operations that could bring in a larger pot of money.