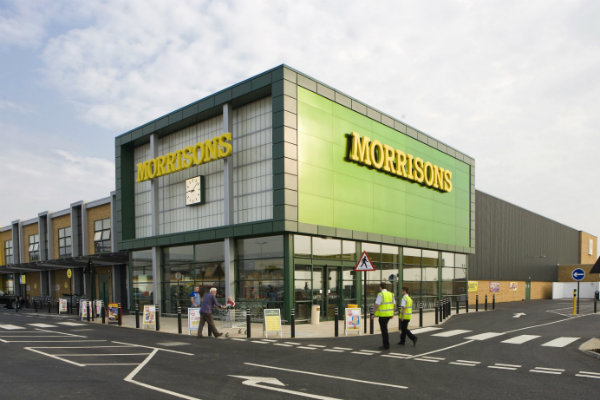 Across the UK, Morrisons has been forced to lay off thousands of staff and shut underperforming stores as it tries to rein in costs amid a tough grocery market. Therefore, the superstore retailer is bringing an end to the £2m ‘living laboratory‘ programme in Ayrshire after profits almost halved in the first period of trading this year.

The now redundant project was set up by the struggling retailer on a 1,000 acre estate in 2009. The estate belonged to Dumfries house in Ayrshire after the stately home was saved for the nation by a charitable consortium led by Prince Charles.

A spokesperson for Dumfries House said its partnership with the supermarket would end next month after “a repositioning and a change in priorities for Morrisons”.

“We are indebted to Morrisons for the hard work and investment put into developing the farming operation. Now that the estate has developed and the project is more stable, this seems the right time to bring the farm back under the direct management of Dumfries House”.

“Dumfries House is now a growing visitor attraction and it makes sense to reincorporate the farm back into the day-to-day management of the estate,” the spokesperson said.

The Morrisons group Corporate Services Director, Martyn Jones, said: “The Dumfries House project was an exceptional opportunity for us to explore and develop farming practices. We are pleased with our achievements at the farm including developing our signature beef specification and creating best practice guidance for our suppliers. We will take the learning and development knowledge gained from Dumfries to progress our sustainable livestock programme with our existing farmer supply base.” 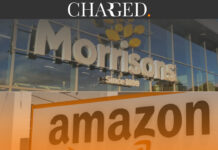