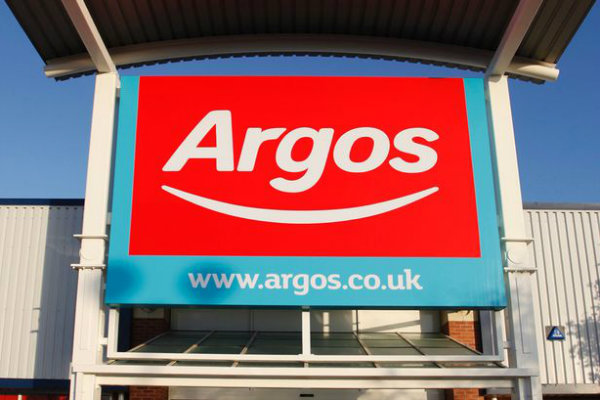 Shares in Home Retail Group jumped by 6% after rumours emerged that it was being eyed by private equity companies.

A takeover of the company, which owns Argos, could be worth a potential £1bn.

Retail Analyst Nick Bubb commented that “any bid will clearly not happen until after Christmas… However, the shares have been very weak and given the strength of the balance sheet it would be understandable if private equity funds are casting an eye over it.”

Argos has been preparing in earnest for the holiday period. It now offers same day delivery, partly in response to the delivery options offered by rival Amazon. Despite last month‘s profit warning, it is likely that Argos will be among the retailers set to make a killing from Black Friday.