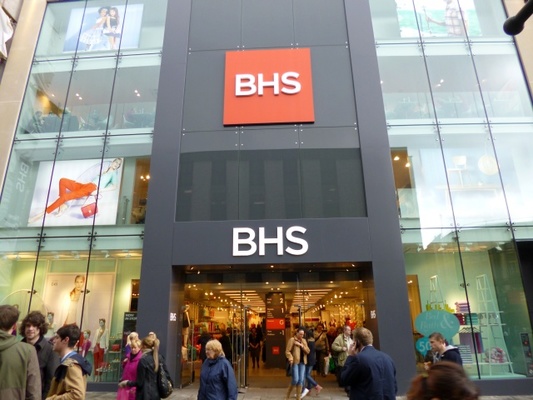 Struggling department store chain BHS has been saved by the votes of 95% of its creditors and landlords voting in favour of its CVA application.

Today‘s result will allow BHS to cut the rent on 164 of its stores. The second CVA for BHS Properties Limited which is responsible for a further 23 sites was also voted for by a 75% majority.

While the retailer asked landlords to cut its rent on more than 40 stores, the company has now said that it will pay current rates for 77 of its “most viable” stores in monthly rather than quarterly payments for the next three years.

BHS, Chief Executive Darren Topp stated that the CVA has awarded the company the “opportunity to move forward”.

“It is a tough time for retailers across the UK with huge structural challenges faced by all, however, we have a very credible plan to return BHS to growth and profitability and a revitalised British Home Stores will emerge as we accelerate our turnaround plans.”

“Today’s ‘yes’ votes enable BHS to tackle the issue of an unsustainable lease burden which was weighing heavily on the business” said Will Wright, Restructuring Partner at KPMG, who oversaw the CVAs.

“While together, the two CVAs comprise only one element of BHS’s plan to turn around its fortunes, they are a critical cog in the mechanism that will put the business in a stronger operational position. The proposal process has given both the company and its creditors the opportunity to agree a compromise that is mutually acceptable.”