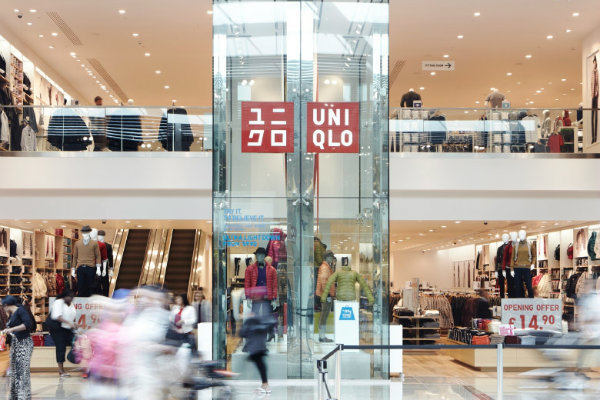 A statement released by the Japanese retailer reads that London has held a special position in UNIQLO‘s global expansion plans ever since the company opened its first store in the UK, and indeed overseas, in 2001.

The opening of the London global flagship store followed in 2007 offering the largest UNIQLO sales floor space in the world at the time. The refurbished store will serve as a new showcase for the LifeWear concept.

Commenting on today‘s announcement, John C Jay, Fast Retailing President of Global Creative, said, “London is one of the most diverse cities in the world and a true creative and cultural utopia.

“At UNIQLO, we believe ‘utopia‘ is more than just a place; it is a means for self-expression through design, creativity and cultural diversity. We wish to celebrate the special connection we feel with London, which was our first overseas market almost fifteen years ago, and we believe that

our new campaign, called ‘This Way to Utopia,’ and campaign ambassadors showcase this in the best way possible.”

The renovated sales floors of the store span across five layers, covering a total of 2,240 sq m. The store plans to hold cultural events throughout the year that celebrate London‘s art and music scenes.

The store will also hold a roof terrace where shoppers can enjoy viewing central London‘s streetscape. There will be public events throughout the year in this space that bring UNIQLO together with the local culture.

To commemorate the reopening of the store, UNIQLO is collaborating with a number of local partners. The LIBERTY LONDON for UNIQLO Spring Summer 2016 collection will make its global debut when the store re-opens. The line will be available at Oxford Street ahead of other UNIQLO stores around the world.

A new partnership with the Tate Modern Museum will include regular events in the Oxford Street store curated by the museum. In addition, UNIQLO will be the official sponsor of the Tate Modern‘s relaunch weekend in June, as well as a new event at the museum called ‘UNIQLO Fridays,‘ which are a series of late night events on the first Friday of every month starting in October. 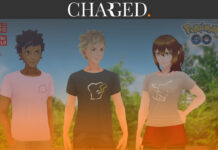 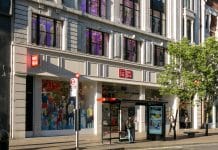 Over 800 jobs at risk as Victoria’s Secret UK falls into...