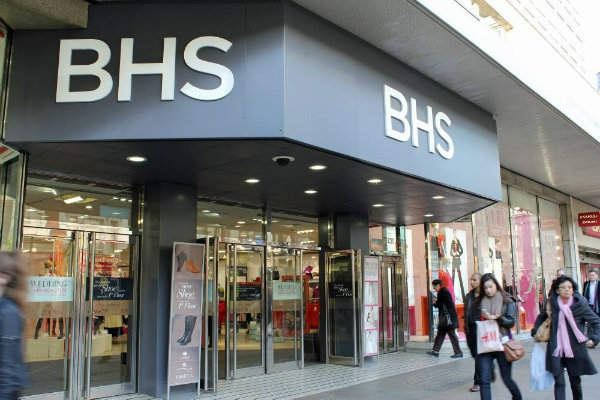 The landlords of BHS‘s stores should be prepared to be at least £4m out of pocket as a result of the chain falling into administration.

On Monday the 88-year old department store chain officially collapsed into administration, putting over 11,000 jobs at risk. In its attempts to buy more time, BHS sought a 75% reduction in rent from its loss making stores. Despite gaining support from landlords, the chain has still met an unfortunate end, and landlords may soon be more than £4m out of pocket as a result of unpaid rent and empty shops.

Among BHS‘s landlords are Land Securities, British Land, intu and Capital & Regional. According to Property Insiders, the average BHS stores is around 45,000 square feet. At £10 per square foot in rent, this means that BHS would have been expected to pay over £4m in rent this month.

“Some landlords across the country could be facing a serious hangover as they are left with shops that not many will want to lease,” said Dan Slimms, Head of Retail Agency at Colliers International.

“The problem is that BHS has been caught in a time warp,” said Will Thomas of KLM Retail. “The leases are archaic and stores generally too large.”

Talks with interested parties over different BHS properties are ongoing. At the end of March BHS announced that it was selling its Oxford Street flagship store to Abu Dhabi‘s royal family. Talks with Sports Direct owner Mike Ashley broke down over the weekend. Commentators have said that it is unlikely a potential buyer would be willing to take on BHS‘ £571m pension deficit.