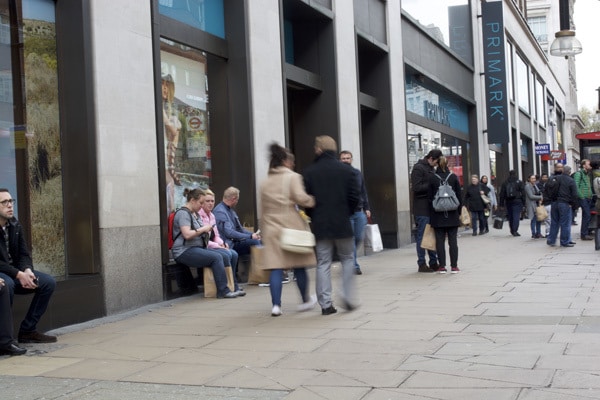 Consumer confidence has dropped in April due to a continued uncertainty about the current political status of Britain in Europe. It is understood that the on-going Eurozone crisis has slowed the economy.

According to GfK‘s Consumer Confidence Index, the main headline index fell by three points to minus three this month. April‘s rating is the first negative result after a consecutive 15 months of positive figures.

“The biggest dent to confidence comes from consumers‘ depression about the general economic situation in the UK for the next year, dropping 20 points in 12 months” said Joe Staton, Head of Market Dynamics at GfK.

“Against this backdrop, even faith in our personal economic fortunes has taken a battering contributing to the overall fall in the numbers. Trends in confidence show our degree of optimism about the state of the economy and this indicator will make for interesting reading between now and the EU referendum on June 23rd.”