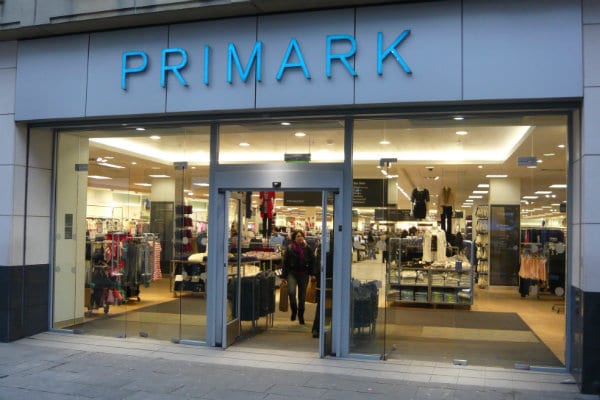 Primark has attributed a fall in profits to the uncooperative dollar in its recent half year results.

Associated British Foods PLC (ABF), the owner of Primark, put the blame for this on the dollar, the currency it uses to buy most of its clothing, as well as unseasonably warm weather across Northern Europe impacting trading in the run-up to Christmas.

Increased sales, meanwhile, were attributed to an increase in selling space in the Primark estate. Over the last six months, Primark expanded its estate by 300,000 sq ft, with a total of 299 stores as of 27 February. This included the acquisition of several stores in the US, where according to Primark progress has been “encouraging.”

“Primark has been well received, particularly its exceptional value for money and the breadth of its product range,” a company spokesperson said. “Footfall and sales density have increased steadily as awareness of the Primark brand, which started at a low level, continues to grow.”

The retailer plans to have a total of nine stores in America by the end of the year. It will also have doubled its warehouse capacity from 2013 levels.

ABF also commented on the ongoing talks about the potential impact of Britain leaving the EU.

“The referendum, on 23 June, on the UK‘s continued membership of the EU has created uncertainty in the business community and financial markets,” said Chairman Charles Sinclair. “ABF is an international business with diverse interests across 48 countries and a business model that, wherever possible, aligns production with the end markets for its products. Primark operates discrete supply chains for its stores in each of the UK, US and Eurozone. We undertake relatively little cross-border trading between the UK and the rest of the EU.”