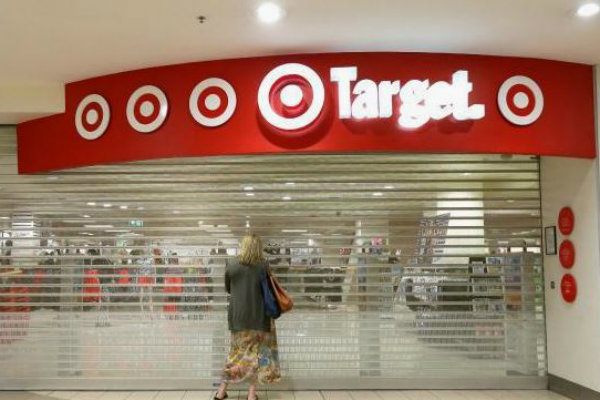 Target is to slash between 130 and 180 jobs at its Geelong-based head office.

According to ABC, up to 900 jobs at the retailer‘s Geelong centre are facing uncertainty as the Australian department store chain considers closing and relocating to Melbourne.

The Australian Services Union‘s (ASU) Victorian branch has accused Target, which is owned by Australia’s largest retailer Wesfarmers, of turning its back on Geelong.

“It is utterly reprehensible that workers at Target are the ones paying the price for the highly questionable business practices of the former management team,” said Victorian Secretary Ingrid Stitt said. “This is a dark day for Geelong and the wider Geelong community.”

Mayor of Geelong, Darren Lyons, said he was “disappointed and disheartened” by Target‘s plans: “I understand this is a business decision, but that does not make it any easier for our region”.

Guy Russo, the new Head of Target, says management had been forced to make hard decisions to ensure Target remains profitable and sustainable.

“The Geelong site for the national office is no longer a viable option if we‘re to remain competitive and build a profitable business,” he said.

He added that employees will be able to opt for voluntary redundancies or redeployment at other Kmart or Target sites, as well as other Wesfarmers businesses.

Target is in the middle of an $18m accounting scandal, echoing that which Tesco faced in 2014.