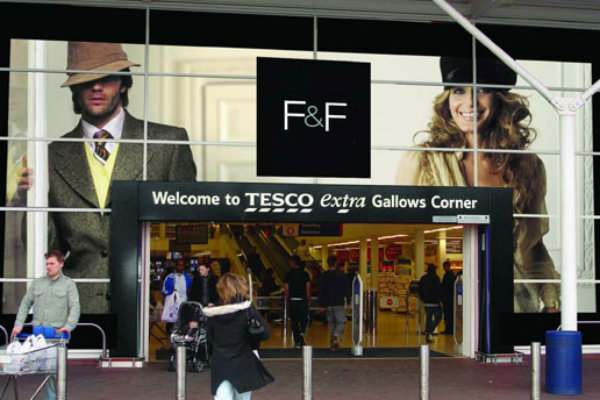 Tesco has chosen to close down its dedicated F&F clothing website.

Tesco‘s clothing site ‘clothingattesco.com’ first launched in 2009. Sainsbury‘s and Morrisons launched sites of their own, while Morrisons has always sold its own brand clothing through its general website. In June Tesco will start doing the same, integrating F&F onto the Tesco Direct platform.

“To serve shoppers better, we want to make shopping at Tesco as simple and easy as possible,” a Tesco spokesperson said.

“To provide customers with a comprehensive view of all the non-food products we offer, we will be bringing our F&F online store together with Tesco Direct.

“This means that customers will be able to add clothing and general merchandise products to the same basket and place as one order.”

It has been a strong few months for Tesco. In April it revealed pre-tax annual profits of £162m, a true return to form after the 2014 accounting scandal. Britain‘s largest grocery store chain celebrated with a bonus for all staff, while CEO Dave Lewis, who has been praised for driving Tesco‘s recovery, was awarded a £3m bonus for his efforts.