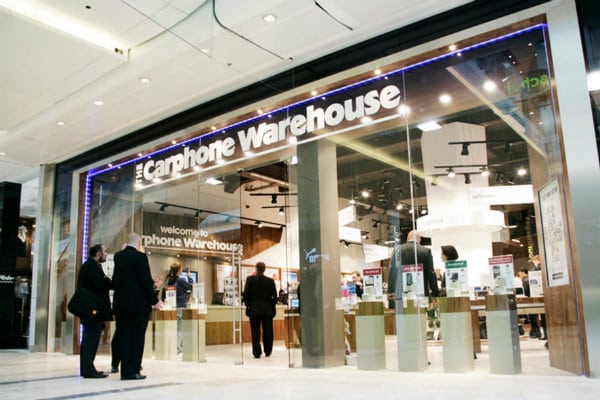 The electricals and mobile phones giant is the first major retailer to post its full year report in the wake of last week‘s Brexit vote and the economic storm that followed, but chief executive Seb James was feeling upbeat about his company‘s future.

“The nation has spoken and there has been a vote to exit the EU in due course. As you can imagine, we have been giving some thought to this,” he said.

“Our view is that, as the strongest player in our market and despite the volatility that is the inevitable consequence of such change, we expect to find opportunities for additional growth and further consolidate our position as the leader in the UK market.”

In addition, James said 150 new stores would soon open in the US through a joint deal with US telecommunications group Sprint. The company plans to eventually expand and open 500 stores in the US.

Dixons Carphone is the result of a £5 billion merger between Dixons and Carphones Warehouse in 2014. It owns Currys and PC World and also operates in Scandinavia and southern Europe.