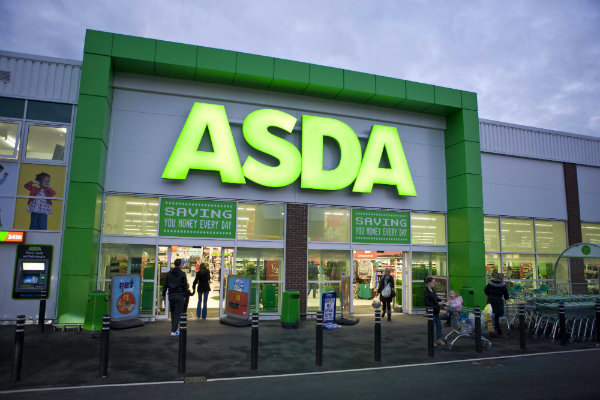 Asda has reportedly appointed Lidl chief operating officer Chris Walker as its new vice president of supermarkets in the grocer continues to shake up its senior management.

According to Retail Week, Walker will join Asda later this year and he will have more responsibility than Paul Rowland, the existing senior director of supermarkets who will step down this summer.

Walker has spent 13 years with Lidl, starting off as trainee area manager before working his way up to the chief operating officer position, which he held on a joint basis with Martin Bailie.

The news comes less than a fortnight after Asda’s chief executive position changed hands – Sean Clarke took over the helm last Monday after his predecessor Andy Clarke stepped down last month after six years in the role.

According to Kantar Worldpanel data, Asda has been the worst performing member of the big four supermaket chains for severalf months with seven consecutive quarters of falling sales and declining customers, although profits have held up.