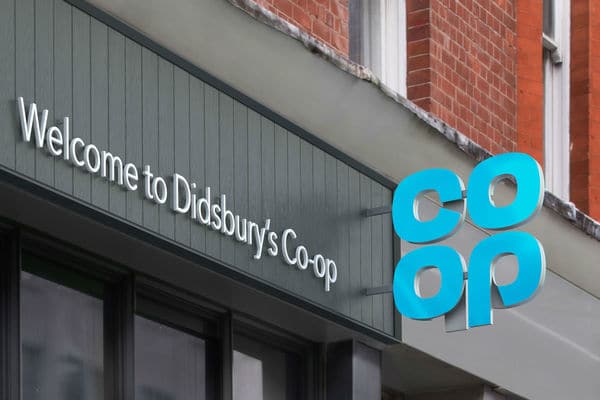 Rufus Olins will be announced as the Co-op group’s new chief membership officer this week, according to Sky News.

Olins would leave his role as the boss at Newsworks to take on the role where he‘d be responsible for implementing the group’s new membership program, which seeks to reach out to millions of prospective members.

It will see a return to its famous dividend scheme where members get an annual payout from the group, which was scrapped in 2014 due to financial woes.

This follows continued efforts to revamp the company, having rebuilt itself from the ground up after the Co-op bank’s £1.5 billion debt.

In May during its annual meeting it was announced that the new scheme seeks to return £100 million annually by 2018.#

Members will also get a five per cent reward on Co-op own brand purchases and one per cent towards the local community.

It also stated that it aimed to generate half of its sales across its businesses from members. 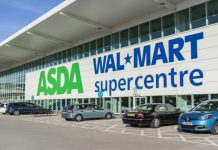 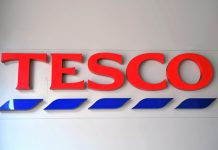 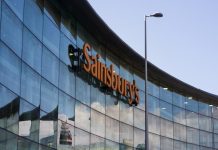