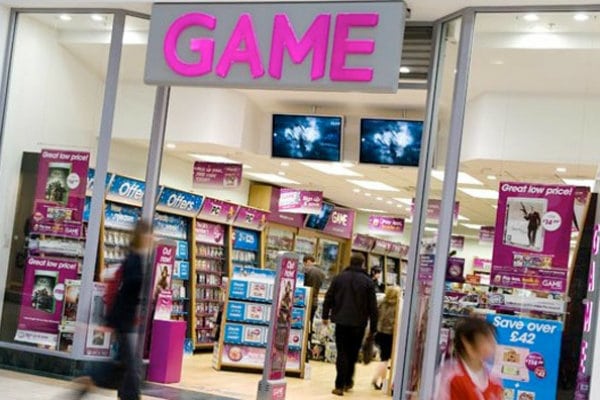 Gaming and technology retailer Game has reported a sharp decline in UK sales over the last year.

Despite the company‘s steady growth in Spain, it‘s UK outlets have seen a 10.8 per cent fall in gross transaction, according to its full year report released today.

Sales of low margin consoles saw a sharp decline in this period. Conversely, the outlets pre-owned sales section was up by 65.1 per cent.

These losses in UK sales follow a turbulent few years for the company which took on a £100 million loan in April in an attempt to steady losses and reinvest.

The loan was rearranged with a separate company on July 17 with a more flexible £75 million loan allowing them to invest more heavily in stock for triple A releases in the upcoming holiday season.

Three years prior to the initial loan, Game went into administration.

Game said their outlook for the next 12 months was “cautious” given the unpredictable state of the British economy, but were optimistic the line-up of new technology including Virtual Reality hardware and new mainstream consoles like the Xbox One S.

“We are well positioned to benefit from these exciting developments and have clear plans in place to drive our retail businesses forward whilst developing our strategic initiatives to support future growth.”