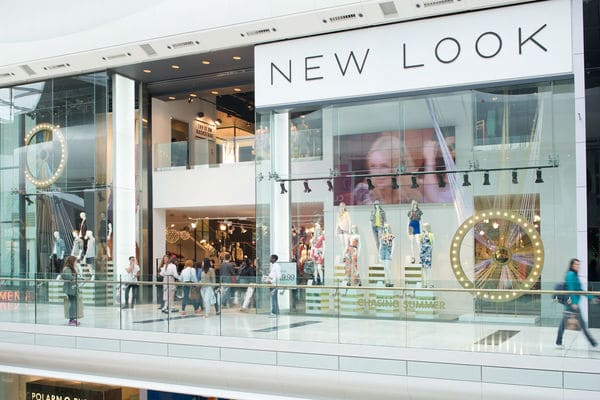 New Look has published its first quarter results and report a loss in revenue due to “unfavourable market conditions”.

They also reported a fall in like-for-like sales, dropping seven per cent in the UK and 6.6 per cent for their own brand items.

This is reflected in their adjusted EBITDA which fell by 29 per cent, and underlying operating profit which dropped by over a third to £30.5 million compared to £47.3 million from last year.

Despite an overall loss in profits their online sales performed well. Third party ecommerce sales were up by 28.7 per cent and sales on their own site rose by nine per cent.

Overall they had a profit before tax of £2.7 million during this quarter.

“Nonetheless, we remain confident in our proven strategy, and we delivered a strong cash position with inventories held tight.

“We continued targeted investment across our strategic initiatives, particularly in Menswear and in China.

“Menswear sales are up 21 per cent as we continue to roll out our standalone stores and deliver a stronger product offer, while in China we launched on JD.com and opened 9 new stores in the quarter, taking us to 94 in total.” 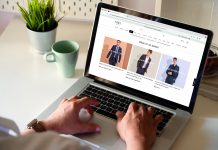