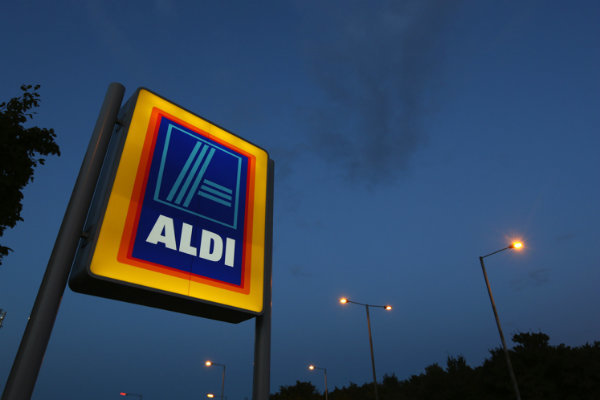 Ald’s record sales in the UK for the last financial year has prompted it to invest £300 million of its profits into store revamps.

In the year up to December 31 Aldi‘s sales rose by 12 per cent to £7.7 billion, doubling turnover in just three years.

The £300 million investment is being spent on revamping Aldi stores, including improvements in its beer, wine and spirits ranges as well as fresh produce and a brand new “food to go” service. It plans to refurbish more than 100 stores in the next year.

Chief executive Matthew Barnes said this would also go to ensure they pay staff more than any of their UK grocery rivals.

The German retailer also said it planned to open another 70 stores across the UK in 2017 as it continues to work towards its goal of having 1000 stores nationwide. The figure currently stands at 659.

Despite promising profits and financial forecasts, Aldi‘s operating profits dropped by 1.8 per cent to £255.6 million in the face of the intensifying price war in the UK.

“During the past five years we have invested close to £1.7 billion in the UK by opening more stores than any other supermarket and enhancing our distribution capabilities,” Barnes said.

“Our future capital expenditure plans are unchanged – we will continue to make significant investments in our business, paying our employees more than any other supermarket.

“Regardless of what competitors may say or do, our price advantage will be maintained and our customers will always pay the lowest grocery prices in the UK.”

The retailer saw over 750,000 new customers shop at its stores last year as it continues to pick away at the market share of the Big 4. 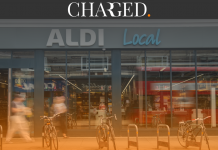 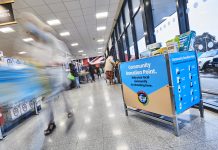