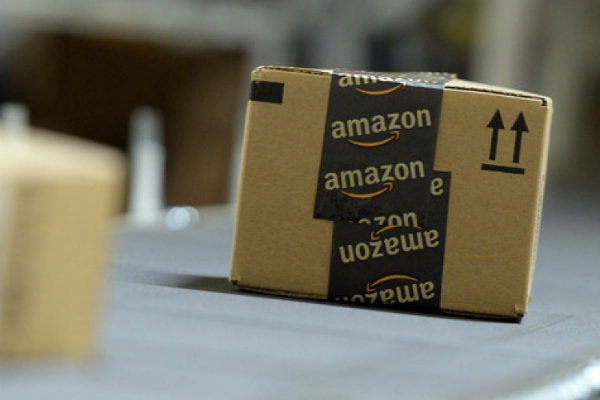 Amazon recorded a lower-than-expected quarterly profit in its latest trading update, with a rise in expenses expecting to impact its profit forecast.

It was the company‘s sixth straight profitable quarter.

However, Amazon‘s total operating expenses went up 31.5 per cent to $10.94 billion (£8.99 billion) as the company invested in Amazon Web Services, expanded Prime internationally, built up its warehouse and delivery infrastructure, and increased its original video offerings.

Amazon warned this high spending would affect profits in the fourth quarter, and with earnings per share coming in lower than the average estimate of 78 cents according to Thompson Reuters, the company‘s shares to dip by six per cent overnight.

Nonetheless, Amazon‘s profits are thanks to selling computer storage and services in the cloud with companies increasingly turning to them to host their data. In fact, its cloud business grew sales by 55 per cent in this quarter compared to a year earlier.

Amazon also opened 18 warehouses globally in the third quarter and another five in the first few weeks of October. It also grew its international workforce by 38 per cent.

In the UK alone, Amazon said it was on track to recruit more than 3500 people this year – across head office, customer service, fulfilment and development centres – in preparation for the festive season.

Neil Saunders, head of retail research firm Conlumino, said even if it reached the top-end of the forecasts for the next quarter, this was still Amazon‘s “worst performance in growth terms of this fiscal year”.

“That said, over the longer term Amazon‘s investment in physical should help it get a tighter grip on fulfillment costs,” he said.

“Amazon is playing the long game.”