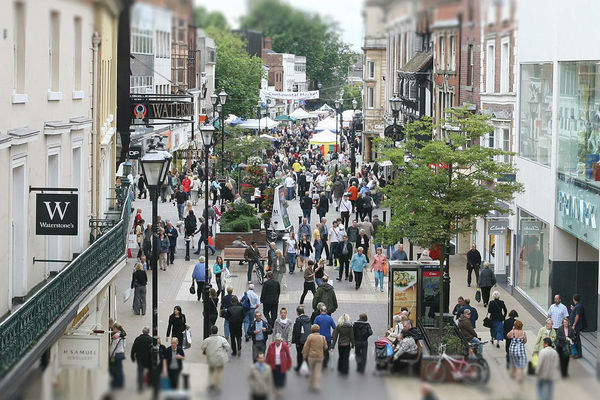 Household expenditure rose by 2.4 per cent year-on-year as online sales continue to rise.

Retailers are experiencing a boost in sales following a tepid August which saw spending rise by just 0.1 per cent, the worst in three years.

Despite a rise in sales of 2.3 per cent in food, tobacco and beverages and a further 2.3 per cent rise in household goods, retail fared worse from the spending rise than other sectors.

The fashion sector continued to struggle, being one of only two sectors to post falling sales in the period as clothing and footwear dropped by 1.3 per cent.

Recreation saw a boost of 6.8 per cent, whereas restaurants, bars and hotels saw a healthy six per cent increase in spending.

“Economic concerns took something of a backseat in September, with consumers reverting to more traditional spending patterns as they took advantage of the last of the summer sun,” Visa UK and Ireland managing director Kevin Jenkins said.

“Growth was once again driven by the experience economy, as people spent more on meals out, family holidays and trips to the theatre.

“On the other hand, clothing and footwear suffered another fall in sales, with little evidence of the back-to-school ranges providing any significant boost.”

He added that it was too early to determine whether these figures will encourage a more permanent positive outlook to the economy. 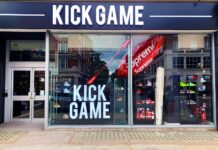