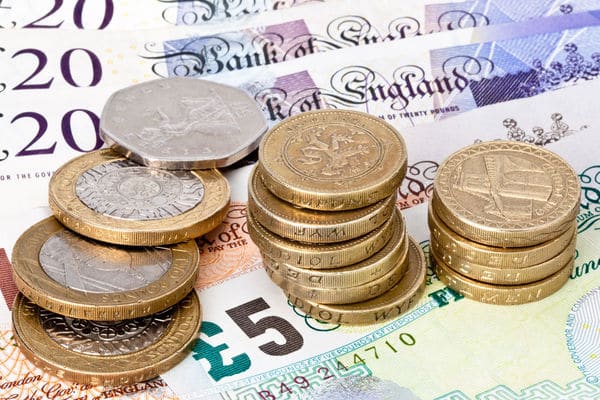 September saw the highest rate of inflation in two years as the ailing pound starts to take an effect on retailers and consumers alike.

Inflation rose by one per cent last month, hitting sectors like fashion and footwear which are heavily reliant on imports. This stands as the first concrete sign of economic strain following the referendum, despite a summer of relative optimism.

Despite the Office of National Statistics (ONS) stating there were few real signs that the weak pound was impacting consumer prices, City analysts have warned that shoppers should be braced for higher prices in coming months.

With inflation rising from 0.6 per cent to one per cent from August, the real world effect of these figures was demonstrated last week in a public spat between Unilever and Tesco.

As a supplier of numerous legacy brands like Marmite and PG Tips Unilever demanded a 10 per cent price rise on its goods to compensate for the increasing import costs, however Tesco accused them of exploiting the weak pound and refused to pay.

“Higher import prices are feeding through to consumers because of the fall in sterling since the EU referendum,” said a former member the Bank of England‘s monetary policy committee which sets interest rates Andrew Sentence.

“This latest rise, however, is just the tip of the inflationary iceberg that is coming our way.”