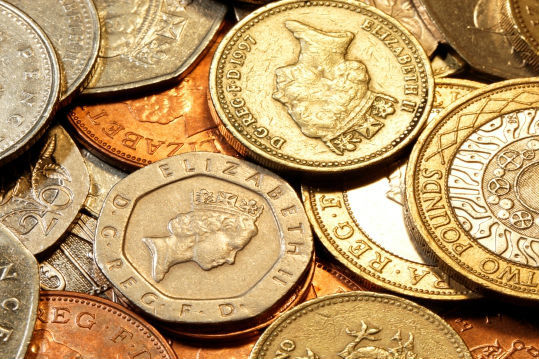 The supermarket price wars have once again seen the average price of a basket of shopping fall by 16p compare to last month.

Grocery comparison website MySupermarket has reported that the price of a basket of shopping containing the nation‘s most popular items is three per cent less than it was this time last year.

The study found that the price of 35 of the most commonly-bought items was on average £83.19, down by 16p from August.

Items such as broccoli were down by 11 per cent from last month, crisps were down by five per cent and eggs and pasta dropped by three per cent, all helping to lower the average of a basket of shopping.

Year-on-year prices are significantly lower, with broccoli down a massive 29 per cent, onions down 20 per cent and bananas down 11 per cent.

These price drops account for a basket of shopping being roughly £2.74 cheaper than last year.

These figures follow another incredibly competitive month for supermarkets, all refusing to let up on price promises and continue to compete on value.

“The price wars between the retailers appears to have overcome any inflation issues caused by the weaker sterling,” MySupermarket chief executive Gilad Simhony said.

“We are also seeing both consumer confidence and prices stabilising across the board which is a positive sign for the UK grocery market.