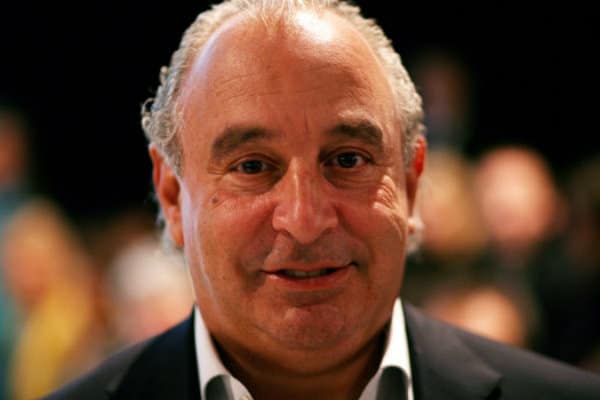 Westminster has unanimously voted in favour of stripping retail magnate Sir Philip Green of his knighthood.

The vote in the House of Commons followed a debate in which MPs questioned if the billionaire deserved to lose his title in the wake of the collapse of BHS – which he owned for 15 years before infamously selling it to serial bankrupt Dominic Chappell in 2015.

However, the MPs‘ vote on stripping Green of his title was not binding, as that power laid with the Honours Forfeiture Committee.

The debate also looked at the circumstances that led to the demise of BHS a year after Green sold it, which resulted in 11,000 job losses and a £571 million pension black hole.

Frank Field, the MP who co-led the parliamentary inquiry into the collapse of BHS in his capacity as Work and Pensions Committee chair, argued that Green was not willing to pay a “modest” amount from his “mega fortune” to ensure BHS pensioners did not face any cuts to their benefits.

He added that four months after the Arcadia Group chief – whose empire also comprises Topshop – had promised to “sort out” the pension fund, there was still no proposal on how to do so.

Field‘s co-chair in the pairliamentary inquiry, Business, Innovation and Skills Committee chairman Iain Wright, told the chamber today that BHS‘ downfall was “one of the biggest corporate scandals of modern times”.

The approved backbench motion called on Green to resolve the BHS pension deficit and an amendment demanded the businessman be stripped off his knighthood, which the Blair government granted to him in 2006 for services to retail.