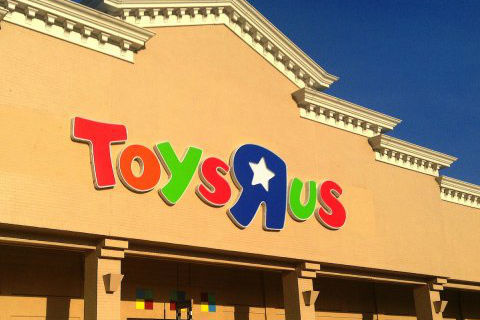 Toys R Us has expressed concern over consumer spending in the wake of the Brexit vote as it released flat annual results.

The retailer, which operates 78 stores across the UK, recorded sales of $436 million for the year to January, a figure that barely changed from the previous financial year.

However, its operating losses improved from £18.2 million to £13.4 million.

The results prompted Toys R Us to issue a warning that Brexit has cast “considerable uncertainty” over the UK economy when it comes to interest rates, the value of the pound, disposable income and consumer spending.

“The full effects of the vote will not be known for some time,” the company said.

“The company will adapt any plans necessary to mitigate any negative effects of the vote to leave the EU, but it is too early… for any specific plans to be developed or acted upon.”