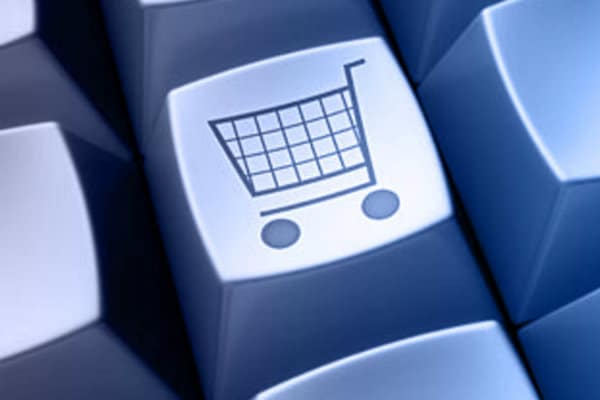 A new study has revealed that UK retailers consider the US to be the most crucial ecommerce market, despite fewer than half selling across the pond.

Research from Global-e has found that 59 per cent of British retailers think that the US is the most important ecommerce market to break into, however only 44 per cent actually in the states and only 13 per cent of those who don‘t plan to start.

With online sales in the US reaching roughly £279 billion last year, seeing a growth of 14.6 per cent on the previous year, the market is predicted to become larger than Europe, Africa and the Middle East combined by 2019, second only to Asia.

Its popularity in the UK is largely down to new legislation which means import taxes are now only applied to orders over $800 (£653) instead of $200 (£153), allowing US shopper to purchase tax free on may items. This is bolstered by a historically low pound value, meaning US shoppers dollars go further.

According to the study 51 per cent of retailers are motivated by the opportunity for growth in the US, yet 48 per cent offer no localisation when targeting US shoppers. Many also report difficulties in shipping and customs and 49 per cent states that laws and regulation complexity was a major hurdle.

Although over 54 per cent of Americans say they regularly shop outside of the US, 99 per cent say they prefer to pay in US dollars and many are put off when this is not an option on UK retailers websites.

“Now is an opportune time for British retailers to do business in the United States. US consumers‘ appetite for cross-border shopping is growing rapidly. co-founder of Global-e Nir Debbi said.

“Following the new rules, they can now buy more for the same price from abroad which is great news for foreign retailers selling into the US. Particularly for British retailers, where post-Brexit shock has caused the American dollar to surge against the British pound.”