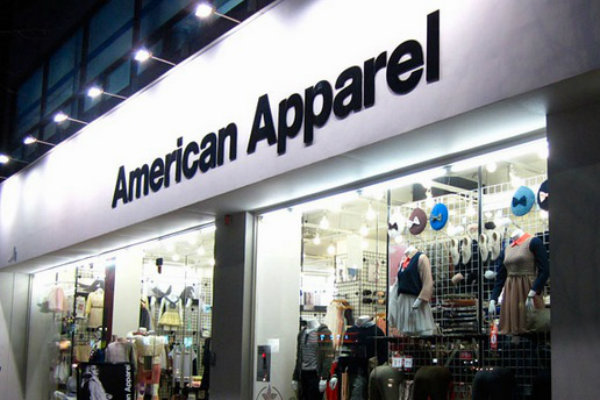 American Apparel has officially appointed an administrator in the UK to sell off its nationwide estate.

The fashion retailer, which is now filing for its second bankruptcy in as many years, has appointed KPMG as its official UK administrator who will put its 13 UK stores on the market.

It was revealed last month that American Apparels chief executive Paula Schneider, who was brought in to change to fortunes of the company, resigned amid rumours of it may be sold.

Schnieder was the second chief executive in two years to leave the company, which came out of its last bankruptcy in January this year. She replaced the founder Dov Charney who was ousted by shareholders.

KPMG have said that none of the 183 UK staff had yet been made redundant.

“The American Apparel group has been experiencing strong retail headwinds, which has culminated in the US parent deciding to stop inventory shipments to the UK,” said KPMG.

“The UK business has experienced similar trading difficulties, resulting in the appointment of administrators.”

Sale of the stores will begin after Christmas, so the retailer can attempt to sell its remaining stock over the peak holiday period.

The US side of the business is also in the process of being sold.