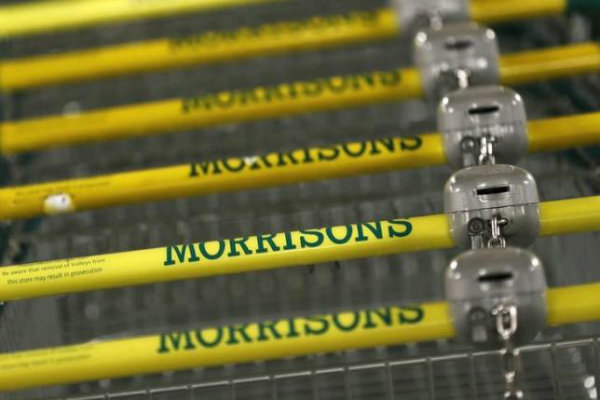 Morrisons said a combination of supermarket closures, the exit of M Local and its biggest ever Halloween helped increase its third quarter like-for-like sales.

However, while the Big 4 grocery chain recorded a 1.6 per cent uptick in like-for-like sales for the 13 week period to October 30, in terms of total sales there was a 1.2 per cent decrease. Both of these figures exclude petrol sales.

Nonetheless, Morrisons chief executive David Potts said his company‘s like-for-like sales have “now been positive for a year”, and the Halloween turnover alone was up by 20 per cent.

“We will keep investing in becoming more competitive and improving the shopping trip, and I am confident we will serve our customers even better during the important trading period ahead.”

Morrisons added that food prices continued to fall during the thirtd quarter, with deflation of one per cent.

However, last week Morrisons grabbed headlines after it hiked the price of Marmite by 12.5 per cent, just a week after a public spat between Tesco and supplier Unilever over the spread.

It made Morrisons the first retailer to raise prices of Marmite in the face of increasing pressure on costs in the wake of the Brexit vote and declining pound.