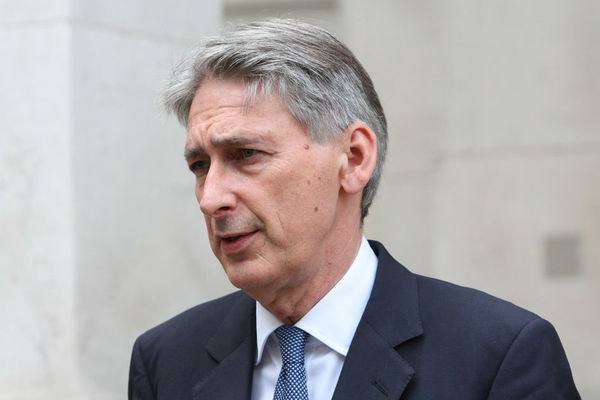 UK retail leaders have voiced their support for the government‘s announcement of a Productivity Council, as the UK continues to fall behind the rest of the world.

Although the UK has returned to pre-crisis levels this year, ite still falls way behind European neighbours, measuring 18 per cent in GDP per hour worked less than the G7 average, and over 30 per cent less than Germany and the US.

In real terms this means it takes employees in many countries until Thursday lunchtime to complete what UK workers take until Friday evening to do.

It is estimated that the UK could unlock £100 billion worth of gross value to the economy.

John Lewis chairman Sir Charlie Mayfield has stated that businesses must be at the forefront of boosting productivity.

“For many ‘productivity‘ is the language of economists, but it‘s also critical to a healthy heartbeat for the economy, for wages and for competitiveness,” he said.

Amazon UK country manager Doug Gurr fell in line with Mayfield and pledged to make Amazon an active member in the initiative stating.

“Tackling the UK‘s productivity gap is crucial to Britain‘s global competitiveness and to the health of every enterprise,” he said.

Institute of Directors chairman Lady Barbara Judge added: “The productivity challenge is one that Britain simply must meet if we are to continue to hold a place at the economic top table in the 21st century.

“This council will be a key part of equipping business leaders with the skills and information they need to grow and ensuring that prosperity spreads across the whole country.”

The Productivity Council will reiceve £13 million in seed funding to develop a series of tools to help businesses assess and improve productivity.