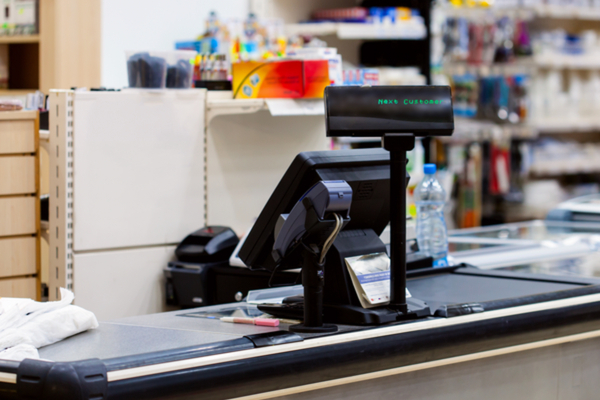 Full time equivalent (FTE) employment in retail saw a sharp and consistent decline during the last quarter, falling three per cent compared to a year earlier.

New data from the British Retail Consortium (BRC) has revealed that despite needs to ramp up employment for seasonal events like Black Friday and Christmas, rates of employment in the sector fell in all three months from October 1 to December 31.

October saw a minor decline of 1.6 per cent in FTE employment year-on-year, although this grew to 2.9 per cent and 4.6 per cent in November and December respectively.

Conversely, the quarter also saw a rise in the number of outlets compared to the same quarter a year ago, with non-food retailers driving a 1.5 per cent growth.

The drop in FTE employment was led by food retailers, seeing a steep decline in the amount of FTE hours.

READ MORE: Careers in Retail: What’s in store for 2017

“While the end of the year remains the busiest time for workers in retail, today‘s figures are consistent with the long-term trend of retailers reducing the number of hours being worked to adjust to big structural changes in the industry,” BRC chief executive Helen Dickinson said.

“Those at the forefront of the industry are continuing to adapt to the advance of the digital revolution by experimenting with new stores and offerings, driving a 1.5 per cent increase in the number of outlets compared to a year ago. However, we don‘t expect to see a long-term trend in rising store numbers.

“Against the backdrop of cost pressures, fierce competition between retailers, evolving customer needs, and the lightning expansion of digital technology, many retailers are likely to continue re-examining staffing levels to continue adapting.”