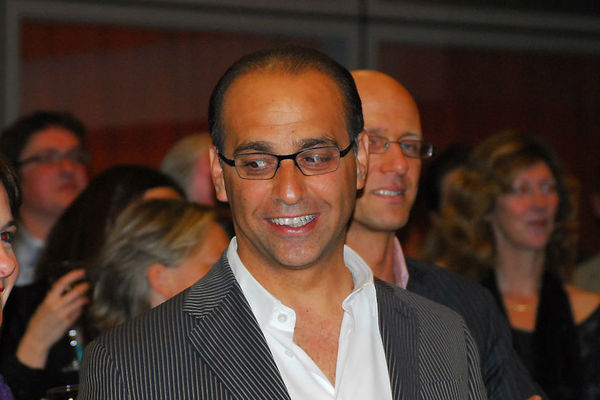 Retail giant and Dragons Den staple Theo Paphitis has issued a warning that retailers face a “perfect storm” alongside the release of his retail company‘s full year results.

“Working with heritage brands, Ryman and Robert Dyas that have both been around for over a century, the pace of change is more challenging and opportunistic than ever,” he said.

“Having started the Boux Avenue business only five years ago, even in this relatively short space ofretail history, we have seen our business plan adjusted to take into account the momentous changes in shoppers‘ habits.

“Retail, especially within bricks and mortar in the UK, is facing the perfect storm.”

The retail mogul emphasised the need for reform on “archaic” business rates, exclaiming that they were conceived in a “different world” and bare no relation to the contemporary retail landscape.

“As mentioned above, changes in consumer habits, the impact of the weaker pound against the dollar and euro, coupled with increasing labour costs, the apprenticeship levy and the sucker punch in the lack of an honest and equitable reform of what is an archaic system of business rates,” he said.

“The facts are that footfall and activity on our high streets and town centres are in decline but businesses like ours are about to see an overall increase instead of a decrease in their rates bill in the next 12 months.”

“Once again, we observed the further shift of our customers to purchasing online with growth in this channel across the group being over 50% ahead of last year.” Paphitis said.