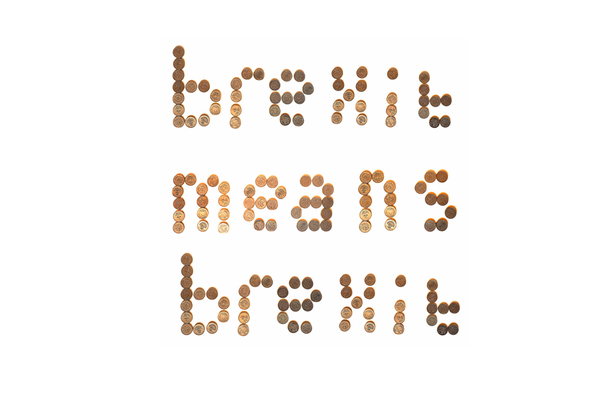 Prime Minister Theresa May presented her vision for Brexit in a landmark speech this afternoon. Retailers and businesses from in and outside of the EU watched closely as she unveiled, for the first time, her government’s plans for the future of the country.

For retailers, many key issues were raised although concrete plans on these issues were, as expected, thin.

May confirmed that the UK could not leave the European Union and still remain part of the single market. This means retailers who import and export products or hire employees from the EU will see things completely change depending on what deals are made in the coming months.

Despite this confirmation, the PM said she would seek “the greatest possible access (to the single market) through a comprehensive and bold free trade agreement”.

Critics have from the start dubbed this strategy as “having your cake and eating it” and are sceptical about its efficacy.

Less clear was her plan for remaining part of the customs union, in which goods can cross borders without paying an additional tariff. For sectors like the automotive, this is vital as goods cross numerous borders before reaching their final destination.

Here’s how the FTSE 100 reacted to Theresa May’s speech on Brexit: https://t.co/M7wUxhTt7R pic.twitter.com/f6Ievtx0RG

Another vital point for UK retailers is the future policy on EU immigrants, many of whom contribute to the country‘s retail work force.

Despite saying she still wanted to attract the “the brightest and best to study and work in Britain”, she reinforced the issue of regaining control of the borders and controlling the number of people that enter the UK.

May also attempted to quash fears of what she called a “cliff edge” in which the UK would leave the EU without new agreements set in place, a fear that has already contributed to many retailers considering a relocation of their base of operations.

The PM said there would be a phased introduction of new trade agreements, but was clear that a “permanent purgatory” would not be an option.

“It is crucial that Britain gets a new deal that works for ordinary British consumers, which doesn‘t hit them with the costs of new import tariffs at a time when the pound is already weakened.

“The government has an opportunity to secure a win-win deal that works for the UK economy, by keeping prices down for consumers, while allowing the EU to continue benefiting from its open-trade relationship with the UK.

“This deal will take time to agree. The proposed ‘phased introduction‘ must at all cos