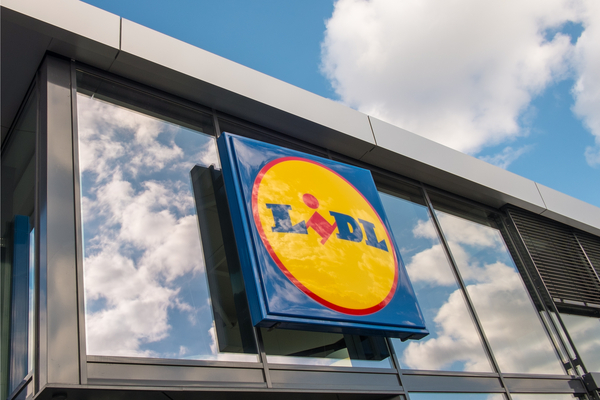 Sven Seidel has announced a shock departure from German discount supermarket Lidl, amid conflict with its owners.

Following a near three-year stint as chief executive of the group, Lidl‘s boss will be replaced by long standing board member Jesper HÃ¸jer.

His sudden departure is reportedly due to “strategic disagreements” with Lidl‘s owner Schwarz Group, where an apparent power struggle over central operations is stirring.

HÃ¸jer has been at the retailer for over a decade and has held numerous senior positions such as head of its international buying operation.

Lidl also performed well in the UK, showing a 9.4 per cent boost in sales and a market share climb of 0.3 per cent to 4.5 per cent. 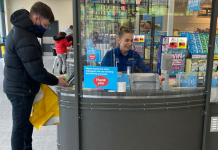 Aldi to offer National Lottery in all UK stores