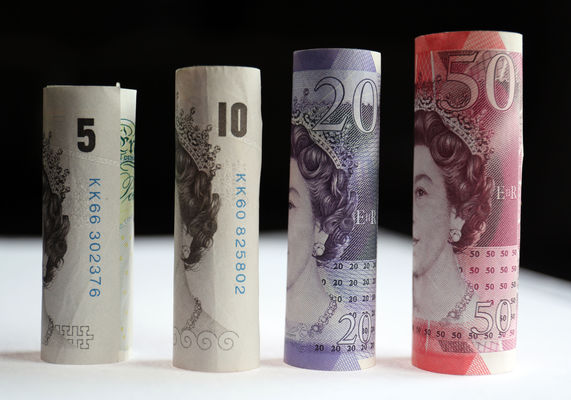 The fall of the pound has led to more than half of SMEs in the UK anticipating price hikes in the coming year.

According to new data from the British Chambers of Commerce (BCC), 54 per cent of small and medium-sized businesses (SMEs) — which includes many retailers — plan price hikes, while 44 per cent have reported that the weak pound is expected to damage their domestic sales margins.

Export margins produced a more diverse outlook, with 25 per cent expecting export margins to benefit from currency fluctuations, and 22 per cent anticipating it will impact them negatively.

Forty-five per cent of businesses state they do not currently manage currency risk, but 46 per cent said they expected to in the next six months.

“The depreciation of sterling in recent months has been the main tangible impact that firms have had to grapple with since the EU referendum vote,” BCC director general Dr Adam Marshall stated.

“Our research shows that the falling pound has been a double-edged sword for many UK businesses.

“Nearly as many exporters say the low pound is damaging them as benefiting them.

“For firms that import, it’s now more expensive, and companies may find themselves locked into contracts with suppliers and unable to be responsive to currency fluctuations.”