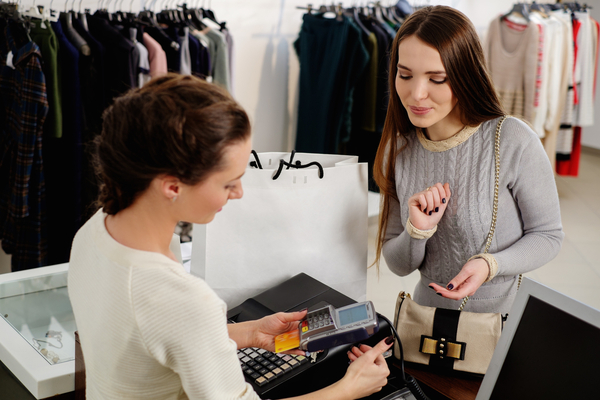 New research has flown in the face of retail analysts with indications that certain roles could be on the rise in the industry.

According to the Retail Salary Survey 2017, conducted by retail recruitment specialist Quest Search and Selection, 45 per cent of retailers have reported headcount growth over the past 12 months compared to just 27 per cent reporting a fall.

Of these, 77 per cent say business growth is the key reason for increasing staff numbers.

Experts across the board, including Quest, had predicted that the number of jobs would decline while the quality of roles would increase.

“Do I think this is going to lead to fewer staff in store? Yes. It‘s difficult to see how it‘s not going to,” he said.

“But there will be more interesting, more valuable and better paid jobs.”

Despite continued growth in retail employment, figures also suggest that the quality of jobs in the industry is also increasing.

The Retail Salary Survey also shows that 57 per cent of retail staff have been in their current role for less than two years, but 61 per cent said they expected a pay rise in their next review.

Meanwhile, nearly half of retail workers received a bonus in the last financial year, with 31 per cent of these at 10-19 per cent of their yearly salary.

“The results from our survey truly demonstrate that retail careers offer some of the best opportunities for pay increases, with 57 per cent of respondents having been employed for two years or less, with a majority expecting a significant pay rise,” Quest managing director Rachel Bowman said.

“It is also interesting that, although the majority of those surveyed were unhappy with their current remuneration, the key reason for moving roles is career development.”

The survey also suggests that holiday days are the key attraction for retail employees moving roles.

Four out of five respondents stated that 25 or more days leave was the most desirable benefit, ahead of pensions and bonuses.

Wage rises were also low on the list of worries for the coming year for retailers, with just 13 per cent marking it as their key concern, compared to 51 per cent citing Brexit uncertainty as the key issue.

“Despite over 51 per cent of respondents citing uncertainly due to Brexit to be the business challenge for their business, there is a fairly even split between a positive and negative outlook for the year ahead,” Bowman said.

“The overwhelming majority of our respondents (81 per cent) also feel secure in their current role, despite the challenges of the past year, indicating the retailers have been able to evolve at a fast enough pace to meet consumer demands and install confidence in their employees” 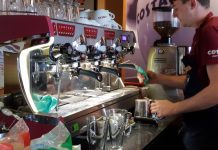