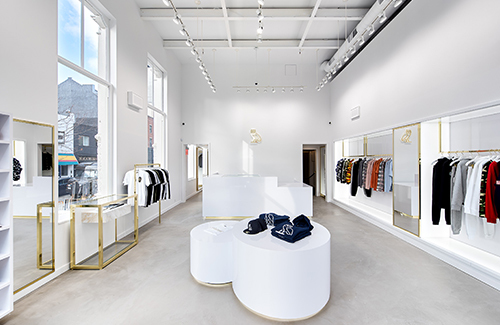 Reports have emerged that Canadian hip-hop artist Drake is set to open a flagship for his October‘s Very Own (OVO) fashion brand in London.

According to Drapers, the store has secured a lease at 30 Broadwick Street in the Soho district.#

Once opened, it would not only be a flagship for the UK but also October‘s Very Own European bricks-and-mortar debut.

The only other physical stores are in Toronto, New York and Los Angeles.

An opening date has not yet been revealed. 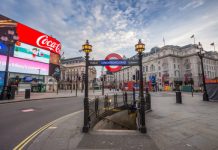 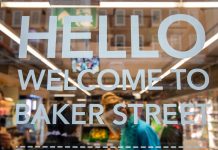 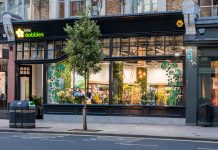