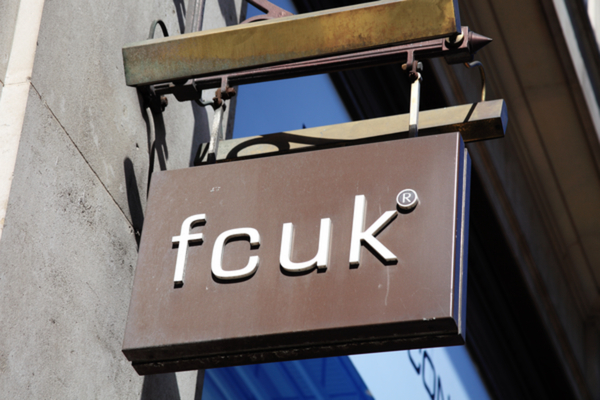 Struggling fashion retailer French Connection is expected to deliver more bad news to investors this week as it prepares to post its ninth consecutive year of losses.

Analysts have predicted that the retailer‘s sales dipped by around £10 million last year, while failing to reduce losses from £3.5 million despite a ream of store closures.

Amid an unforgiving backdrop, concerns over the retailer‘s future have been raised as its remaining cash pile is also thought to have deteriorated to around £7 million, down from £15 million in 2015.

Activist investment firm Gatemore has called for the company to give up its flagship store on London’s Oxford Street due to dwindling financial reserves, becoming ever more pressing as the business rates reforms draw closer.

However, it is thought that French Connection has renegotiated rent rates on the property with its landlord Selfridges, reducing their bill.

Last month Mike Ashley‘s Sports Direct made a surprise investment in the high street chain, buying up an 11 per cent stake.

This move could see Sports Direct block any offers proposed for a takeover, but the company‘s founder Stephen Marks said his 42 per cent stake protected against this. French Connection revenue down 53% during first half of 2020