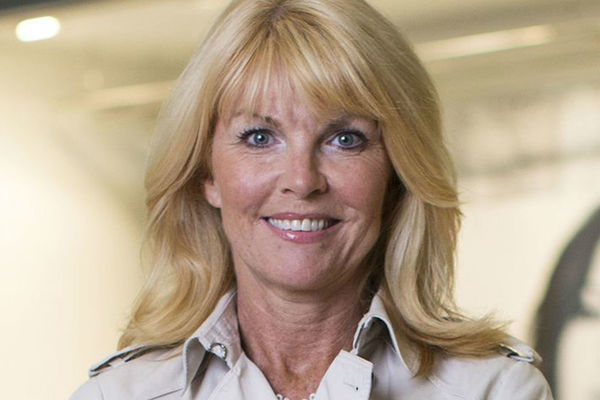 The chief executive of N Brown fears that fewer women would land positions in retail boardrooms if the industry falls victim to a post-Brexit downturn.

Speaking to the Press Association, Angela Spindler said retailers would turn to executives who have experience guiding companies through previous recessions – most of whom are men.

She added that this would mean up-and-coming female staff would have fewer chances to enter the retail boardroom.

“Contemporary successful businesses recognise the value of diversity… but it gets stalled when times are tough,” she said.

“When times are tough and there’s economic uncertainty, then businesses become less open to taking risks. And I guess because there are fewer experienced females around, just by nature of how retail has been populated to this point, then that sort of slows things down a bit.

“As you know, people tend to go back to looking for people who have done it before, or have been through different phases of recession or economic downturn. So it’s something that we should be alive to and manage rather than let happen.”

However, UBS Wealth Management UK chief executive Jamie Broderick believes there is a strong case to make diversity a priority during tough times, as boardroom diversity can result in “innovative solutions”.

“When you have change in the business, when you have stress in a business, those are exactly the times when you need creative, diverse debate around what’s next, because diversity works best in an environment where you’re struggling with problems, and trying to create innovative solutions around change”, he told the Press Association.

“The only time I think you need the old hands to come in and manage it the way they’ve always managed it, is in environments where it’s very, very stable and there’s no requirement for change or innovation. And I think there are very few industries left where that’s the case.”

The news comes as Tesco continues to face backlash after its chairman said white men were becoming an “endangered species” in the boardrooms of UK retailers.

The industry has also been facing increasing pressure as the businesses navigate their way through an uncertain economy affected by the fall of the sterling since the Brexit vote.