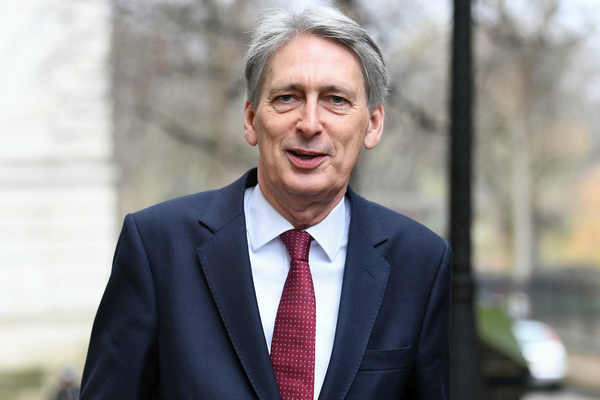 Major retail groups are divided over the government‘s decision to introduce a “digital tax” in attempts to level the business rates playing field.

Last week‘s Budget saw Chancellor Philip Hammond announce a string of measures aimed at lessening the blow of the business rates revaluation that comes into effect on April 1.

Alongside added relief for smaller businesses that will be worst hit, Hammond said the UK needed “to find a better way of taxing the digital part of the economy – the part that does not use bricks and mortar”.

This came in response to criticism from business groups and key retail figures, such as Sainsbury‘s boss Mike Coupe who called for reform on business rates after branding the current system “not fit for the digital age”.

Despite widespread support among the retail sector to rethink that tax placed on large online retailers like Amazon, which is expected to pay £148,000 less on its nine UK distribution centres, the British Retail Consortium (BRC) has criticised the plans.

According to the Mail on Sunday, the BRC stated: “An online sales tax is not the answer. That makes no sense when so many retailers are online or want to move online.”

On the other side of the fence, retail heavy weight Theo Paphitis — who owns Boux Avenue and Robert Dyas — spoke in favour of the plans.

“The Exchequer needs to find some way to receive income from digital business, otherwise this just doesn’t work,” he said.

Although Hammond announced plans to bring about reform, the details of this won‘t be announced until the next rates revaluation in three years‘ time.