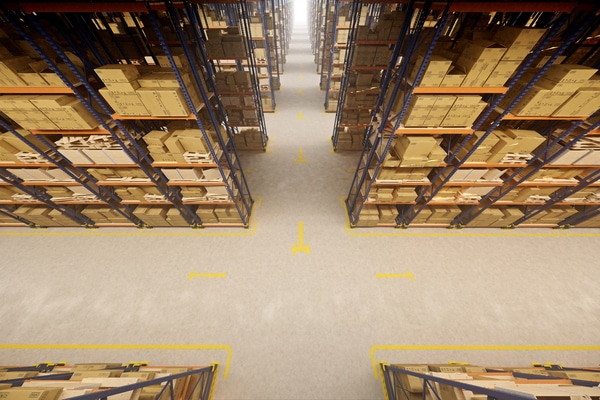 The employment agency caught up in the Sports Direct workers‘ rights debacle is set to face MPs for second round of questioning.

Transline, which receives £20 million from Sports Direct a year to provide warehouse workers, has faced calls to put forward its financial director Jennifer Hardy to answer questions on the use of agency workers by British companies.

Hardy will face the business, energy and industrial strategy committee for a second time, having refused to comment on allegations workers were not permitted to stop for a glass of water at the inquiry last year during the height of the scandal.

The company was accused of lacking a “basic understanding of employment and practices” and giving “woefully poor and, in some cases, incorrect evidence” to MPs.

The news comes after Transline was also dropped by online retail giant Amazon earlier this month following calls from MP Iain Wright to reconsider their use.

Workers union Unite is expected to give an update on the working conditions at Sports Direct‘s Shirebrook warehouse, as its assistant general secretary Steve Turner appears alongside Hardy at the inquiry. 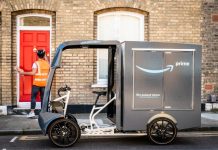