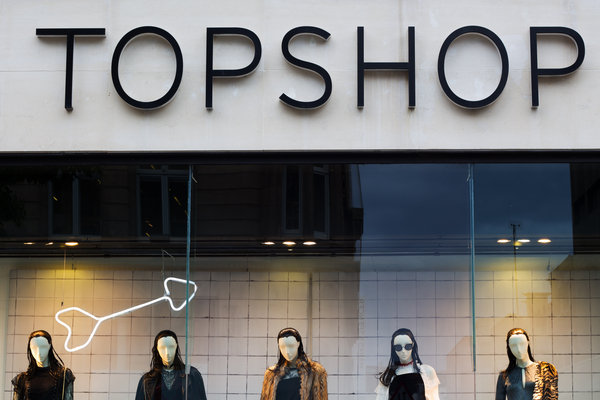 The exodus of senior management staff from the Arcadia Group retail empire has continued with the departure of Topshop trading director James Mooney.

As reported by Retail Week, Mooney does not yet have a new role lined up.

Mooney‘s career has been at Arcadia Group, starting with Burton‘s training scheme and working his way up to the merchandising boss for the retail chain.

He transferred to a similar role with Topshop/Topman in 2008 before working his way up to trading director in 2014.

Mooney‘s resignation comes amid a series of high-profile resignations from Arcadia, which is owned by Sir Philip Green.

Earlier this month, Fiona Ross stepped down as the boss of the plus-size womenswear retailer Evans, after working with Arcadia for more than 30 years.

In March, long-time Topshop managing director Mary Homer announced she would be leaving her position to become the new chief executive of The White Company.

Homer had been managing director of Arcadia’s biggest high street brand for 11 years, working her way up to the role after starting off as a Topshop merchandiser in 1987. She helped expand Topshop globally to 620 shops across 35 countries.

Green has also been embroiled in the collapse of BHS, which he owned for 15 years up until 2015, and the ensuring pensions deficit scandal.