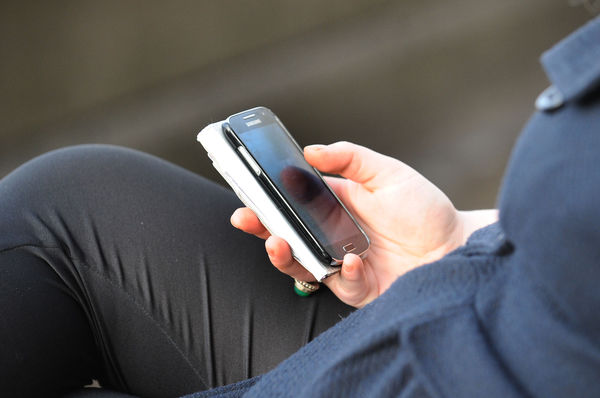 A quarter of UK retailers plan to eliminate queuing by 2021 with the introduction of mobile payments, according to a new study.

New data from retail consultants Zebra has shown that traditional manned point of sale checkouts have seen a major decline from 71 per cent in 2012 to just 52 per cent this year.

Developments aimed at scrapping traditional payment methods are already being seen in many of the UK‘s leading retailers.

Waitrose already uses handheld self-scanning devices that allow shoppers to upload their shopping list, tracking shopper‘s positions and reminding them of goods that are nearby.

Zara has also employed the use of high-tech clothing tags which let staff know where they are in the store.

These are expected to be used in the future to allow shoppers to scan and pay for items with their smartphones.

“In five years, a visit to the British high street will be massively different from today,” Zebra Technologies director of retail and hospitality Mark Thompson said.

“Retailers want to put more power into the hands of shoppers, letting them pay with their mobiles as they browse, or giving them smart-carts with screens and built in scanning.

“The store itself will continue to get smarter as well. Retailers will be able to tell when and even where specific customers are in store.

“This technology will also save stores money, which is why the falling value of the pound, coupled with higher commodity prices will speed up its rollout as firms look to maintain their profits.” 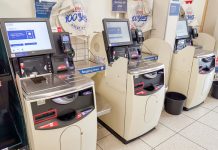