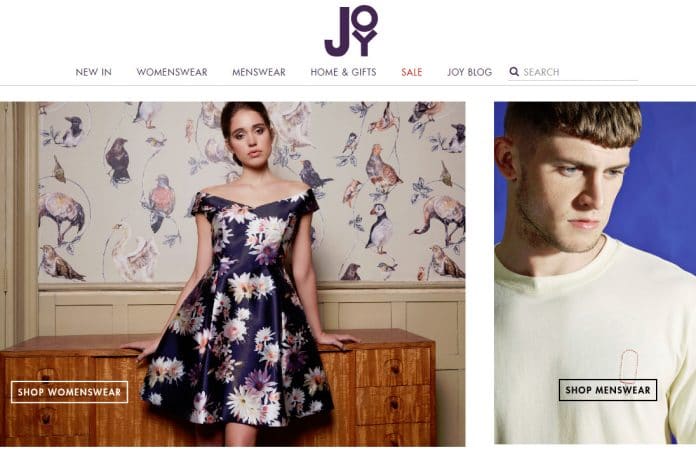 Joy‘s recent pre-pack administration deal is set to hit unsecured creditors‘ wallets as returns are likely  to be the bare minimum.

Following the embattled retailer‘s rescue from administration earlier this week, which saw its owners Louche London buy it back from the brink of liquidation, unsecured creditors are set to see returns of just 10p per pound.

Administrators from KRE Corporate Recovery, who handled the process and resale, are expected to issue their initial report to creditors later this week.

They will subsequently outline their proposals in greater detail in the coming weeks, including how much Joy‘s landlords and suppliers who are owed money are likely to see returned.

Despite being sold back to its previous owners, Joy axed 78 jobs and closed over a third of its stores in the pre-pack arrangement.

This is the second time in a decade the retailer has collapsed into administration, and becomes the latest in a growing number of fashion retailers including Jaeger and potentially Jacques Vert‘s owner Style Group Brands to face financial demise.