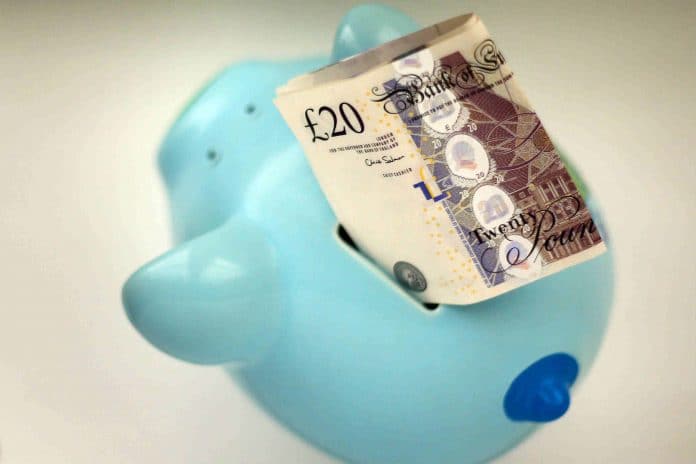 A new credit scheme especially for retail employees has been launched with financial backing from key retailers including Theo Paphitis, John Lewis and New Look.

The credit union dubbed RetailCUre is available to anyone over 16 working in the retail sector in the UK, allowing workers to access loans of between £500 and £5000, as well as offering savings accounts of up to £15,000 with interest rates of three per cent on one year deposits.

Loans taken from the not-for-profit scheme will be paid off over six months at a rate of around 11 per cent.

Other retailers backing the scheme include Ryman, Iceland, Schuh and Pets at Home, with many more expected to join.

The union is run “by the industry, for the industry” and operates as a cooperative and is controlled by its members. It seeks to offer a fair alternative to banks and payday lenders who are often the only choice for the millions of low-paid retail workers.

“There has never been a credit union for the retail industry before, so for the first time ever we can give our retail colleagues the toolset needed to live a responsible financial lifestyle,” Theo Paphitis, whose companies have invested a six-figure sum in the scheme, told Retail Week.

“The economy as it stands at the moment does not offer a great incentive for people to save money.

“This is not just about loans or deposits – its about making it possible for people to manage their finances irrespective of what their financial status is.”