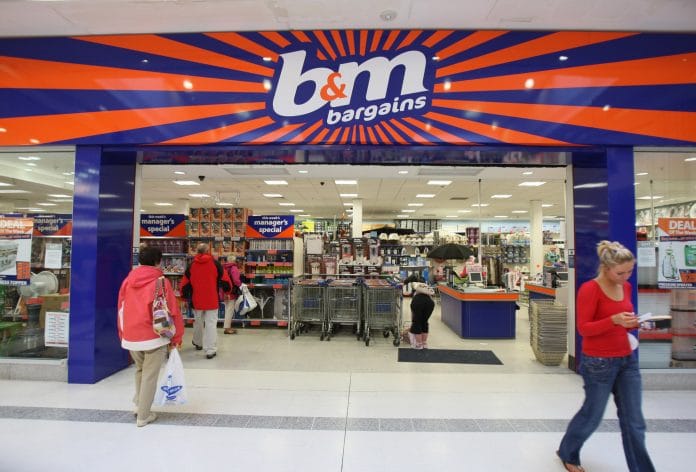 A spike in B&M Bargain’s profits has allowed chief executive Simon Aurora to double is pay package thanks to a generous bonus.

According to The Telegraph, Aurora, who built the discount retail chain with his brothers Bobby and Robin, was paid a £678,692 bonus after the company reached 80 per cent of his target award.

In addition, earlier this month the Aurora family sold nearly £230 million worth of shares after reducing their stake in the retailer from 21 to 15 per cent. The brothers are now thought to be worth around £2 billion.

B&M profits skyrocketed by £182.9 million in the year to March 25, while sales went up by 3.1 per cent to £2.4 billion in the midst of its continuing rapid expansion programme. 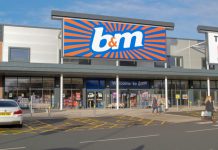