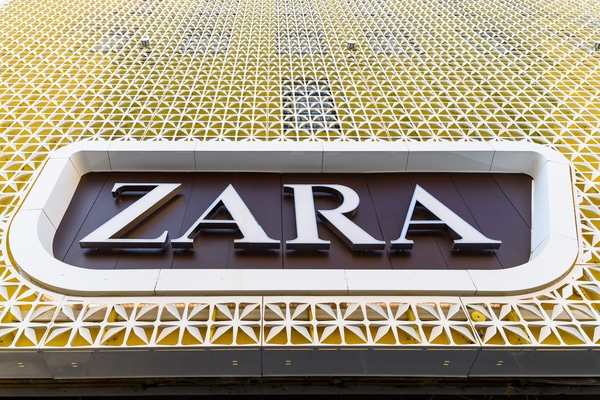 The world‘s largest fashion retailer Inditex has revealed its latest trading update, boasting sales of £4.90 billion in its first quarter of 2017.

During the quarter the retailer said that all of its brands, including Pull & Bear, Bershka and Massimo Dutti, had expanded their international estates and now trade from 7385 stores in nearly 100 countries.

Sales have reportedly been consistent throughout the start of the second quarter.

On a constant currency basis, sales rose 12 per cent from February 1 to June 3, 0.5 per cent less than the first quarter.

Gross margins also showed signs of a slight improvement, rising from 58.1 per cent in the same period last year to 58.2 per cent this year.

Zalando to make sustainability assessment mandatory for all sellers in landmark...