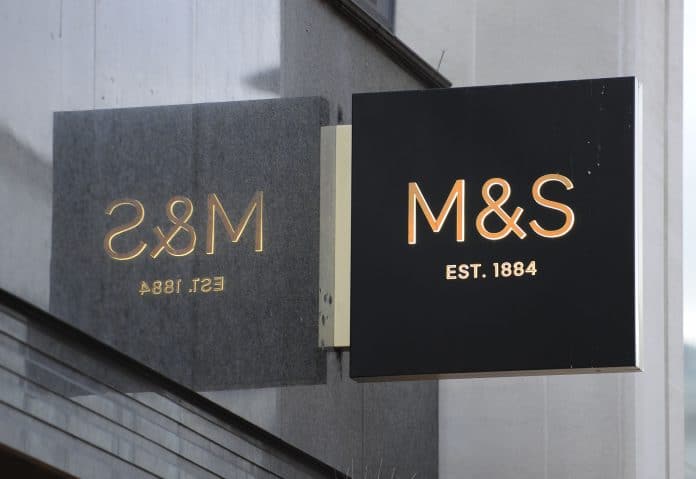 Asos is poised to overtake high street bellwether Marks & Spencer in market value, representing a “seminal moment” for UK retail and taking the crown as the UK‘s most valuable retailer.

Analysts have highlighted that the online fashion retailer‘s value is the closest to M&S as it has ever been, and have likened its financial ascension alongside M&S‘s steady decline as a “Tesla moment”, representing a major shift in the industry.

“The valuation gap between the two businesses is the smallest it has ever been and we believe that it will not be long before Asos has a greater market value than M&S,” Cantor Fitzgerald‘s retail analyst Mark Photiades told The Times.

“It will be a seminal moment.”

M&S made £176 million of profit on £10.6 billion of sales, nearly half the equivalent amount.

M&S has struggled in recent years to maintain its position as a fashion staple, having once represented 13 per cent of the clothing market.

This mixed with the high expenses of maintaining property relative to online only operations of Asos mean its future earnings potential will continue to decline.