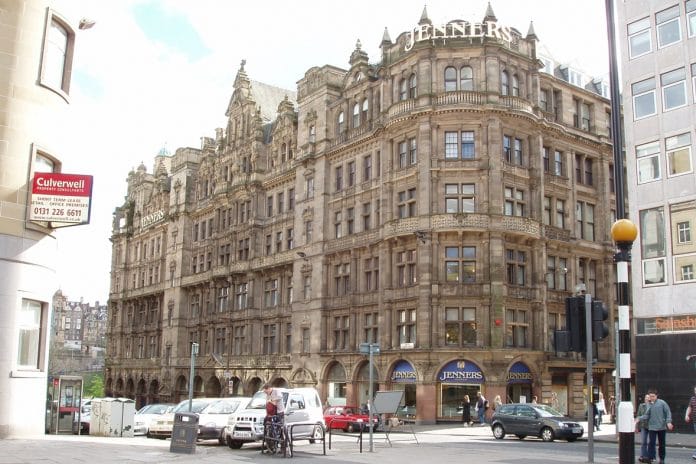 The ownership of the Jenners department store building in Edinburgh has changed, with a private European investor believed to have snapped it up.

The building is currently let to Jenners, which is owned by House of Fraser, with 23 years remaining on the lease.

The deal does not impact the retail business or the lease House of Fraser holds on the store.

Jenners was the oldest independent department store in the world until House of Fraser bought the retail business in 2005.

Following the deal, the building was sold to an Irish private investor for £37m.

It was put on the market again this year in May.