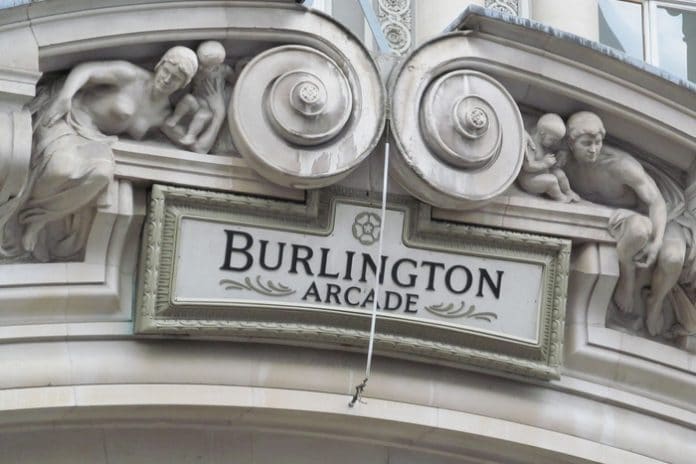 Harrys of London’s chief executive Steven Newey has left his role at the helm of the company just months after it was bought by an American investor.

Following two and a half years as head of the luxury mens footwear company, Newey has departed with immediate effect.

His successor has not yet been named, but the replacement process will be overseen by American billionaire and chief executive of Trinity Limited Richard Cohen, who bought Harrys of London for an undisclosed sum in May.

Prior to his most recent role, Newey was briefly group commercial director at Mulberry, after a lucrative retail career including roles at Dunhill, Tommy Hilfiger. He also spent over a decade at luxury goods and jewellery retailer Loro Piana as retail manager.

It is unclear whether Newey’s departure is related to the company’s new owner, who is thought to own an estimated 12 million sq ft of real estate in the US.

When he bought the company in May, Cohen said: “Harrys of London has been a brand I have supported and respected for a long time, bringing a unique mix of luxury, contemporary craftsmanship and cutting-edge technology and design.”

“We see huge potential for expansion across the US, London, Asia and the Middle East, and I am eager to help the team grow Harrys on a global scale.” 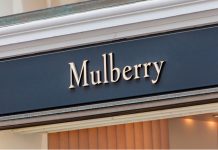 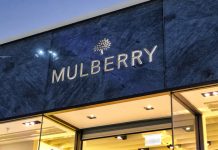 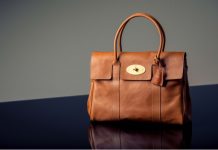