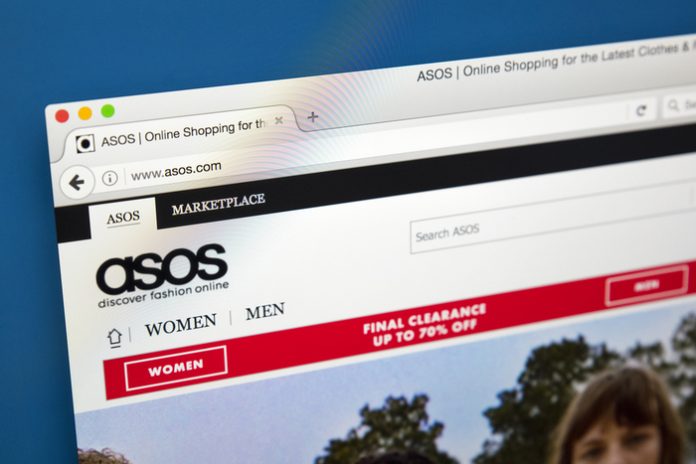 Asos has expanded its same-day delivery service to Leeds and Manchester.

Known as Asos Instant, the service was first launched launched to customers in based in London’s 122 postcodes on October 11.

It is now available in select postcodes for the two northern England cities for orders placed before 10am Monday to Friday, for between £9.95 and £12.95.

Parcels are delivered between 6pm and 10pm on the same day.

Asos plans to further roll out the service to other UK cities in the new year.

The news comes less than a month after the online retail giant launched a brand new a “try before you buy” service, giving customers the opportunity to have products delivered before they pay for them.