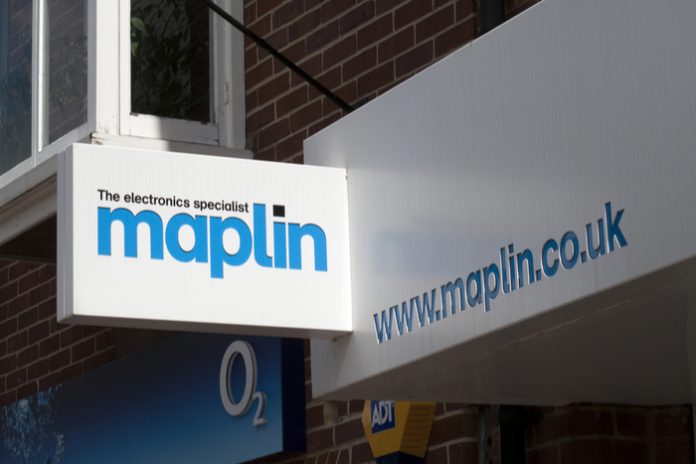 Falling profits and an increasingly tough retail environment has led insurer QBE to cease cover of Maplin, while Euler Hermes and Atradius are both thought to have reduced their exposure, according to The Telegraph.

This means it would be more difficult for Maplin’s suppliers to insure their debts, preventing them from supplying the retailer.

Maplin rolls out iSmash concessions as it boosts support arm

In light of the news, Maplin’s owner Rutland Partners are set to meet with insurers to discuss profits in an effort to restore confidence in their trading potential.

Elsewhere, its gross margins were more positive, sitting at 48 per cent.

Earlier this month Maplin announced a new partnership with smartphone repair specialist iSmash in which it will trial a store-in-store concept.

This comes after a similar concession trial programme with gaming retailer Game. 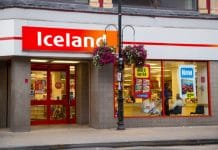